The Marist East-Asia Basketball Tournament (MEABT) 2018 will happen on Marist grounds as Marist School is going to host it for the first time. The tournament will be held at the Marist School Gymnasium from July 17 to July 19, 2018 with the following participating Marist schools: 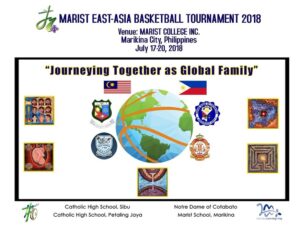 The tournament will follow single round robin elimination and “knock out game” for the final and championship round.

The MEABT was started by the Marist Brothers in Hong Kong and the Marist Schools Alumni Association in 2017 in conjunction with the celebration of Marist 200. It is organized in the spirit of collaboration and network building among students of Marist schools in East Asia and other regions. It is aimed at the promotion of partnerships, brotherhood, social interaction, character building, values formation and competency development.

Alumni, parents, students accompanied by their teacher or parent/guardian and other members of the Marist School community may watch the games subject to campus guidelines, rules and regulations. (Please refer to the MEABT 2018 schedule below.) 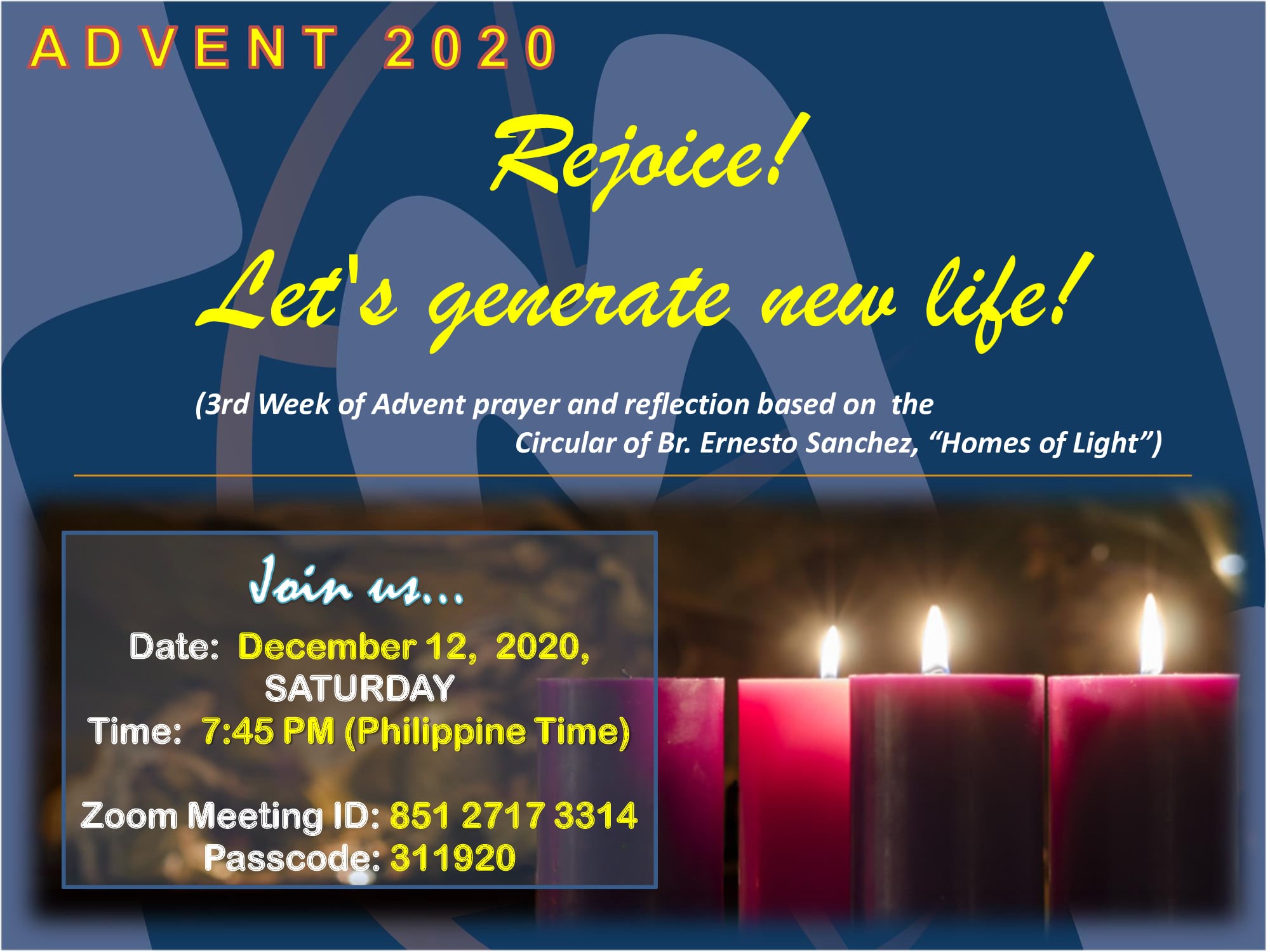 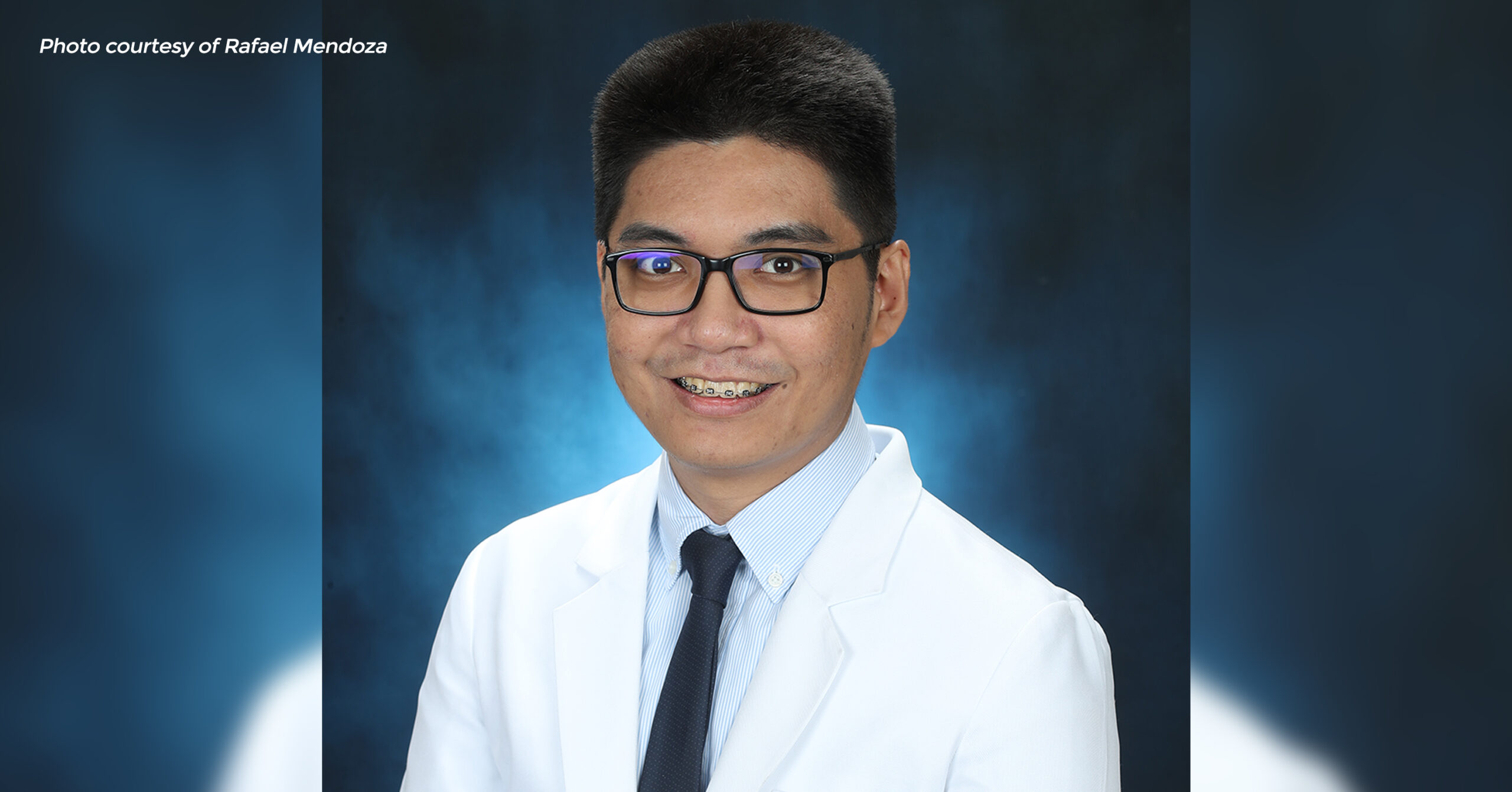