The celebration of the feast of St. Marcellin Champagnat in Marist School, Marikina last June 6, 2019 was organized to participate in the call of the 22nd General Chapter particularly on the suggestion “to respond boldly to emerging needs as a global family”.

It was marked with the following simple yet meaningful activities. It started with the Eucharistic celebration which was presided by Fr. Randy Pascua, Parochial Vicar of Immaculate Concepcion Parish.

The mass gathered together, as witnesses of hope and unity, the community of Brothers in Marikina led by Brother Manuel Uluan, FMS, the Brothers of Marist Asia Pacific Center headed by Brother John Matthew Hazelman, FMS, PTA representatives, Alumni officers, Champagnat Movement of the Marist Family (CMMF) and the entire personnel of Marist School.

The homily inspired the members of the community to strengthen their commitment to serve the young through Christian education by a loving service and witness to help one another “to make Jesus known and loved.”

To draw more inspiration, Brother Demosthenes Calabria, FMS read an excerpt from the message of Brother Ernesto Sanchez, Superior General of Marist Institute. He shared how Marcellin’s life shows us the many ways in which his heart beat in tune with that of Mary.

It is inviting us to be present in a tender and merciful way among those most in need and to let Mary’s heart beat in us.

The mass was followed by the launching of the book “That We May Remember” by Brother Niño M. Pizarro, FMS Marist Brother, East Asia Province.

As the school president, he wants to share the book as a humble gift and a simple initiative to spark something and help everyone, Brothers and lay in his/her journey as Marists of Champagnat.

He said that the book is a helpful resource in the process of deepening one’s spirituality as Marist educator and in finding meaning in the mission as evangelizers.

As a primer for all Marist of Champagnat, Bro Nino offered to use this during study time, prayer, sharing and even during meetings to help everyone to learn, teach, practice and witness the core principles of Marist education.

After the simple fellowship, pupils in a nearby school were invited for a socialization and outreach activity with teachers, staff, administrators and other school personnel.

As Marists, we make a firm commitment to promote and defend the Rights of the Children. This is our own creative way in giving response to their needs. The program was short yet meaningful for both the children and the personnel in their initiative to explore and facilitate Marist presence in places on the margins with children and young people in emerging realities. 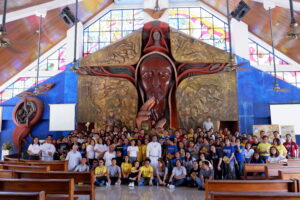 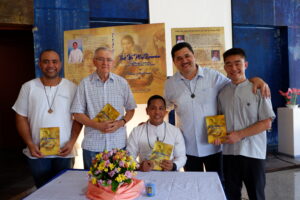 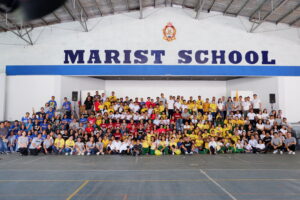 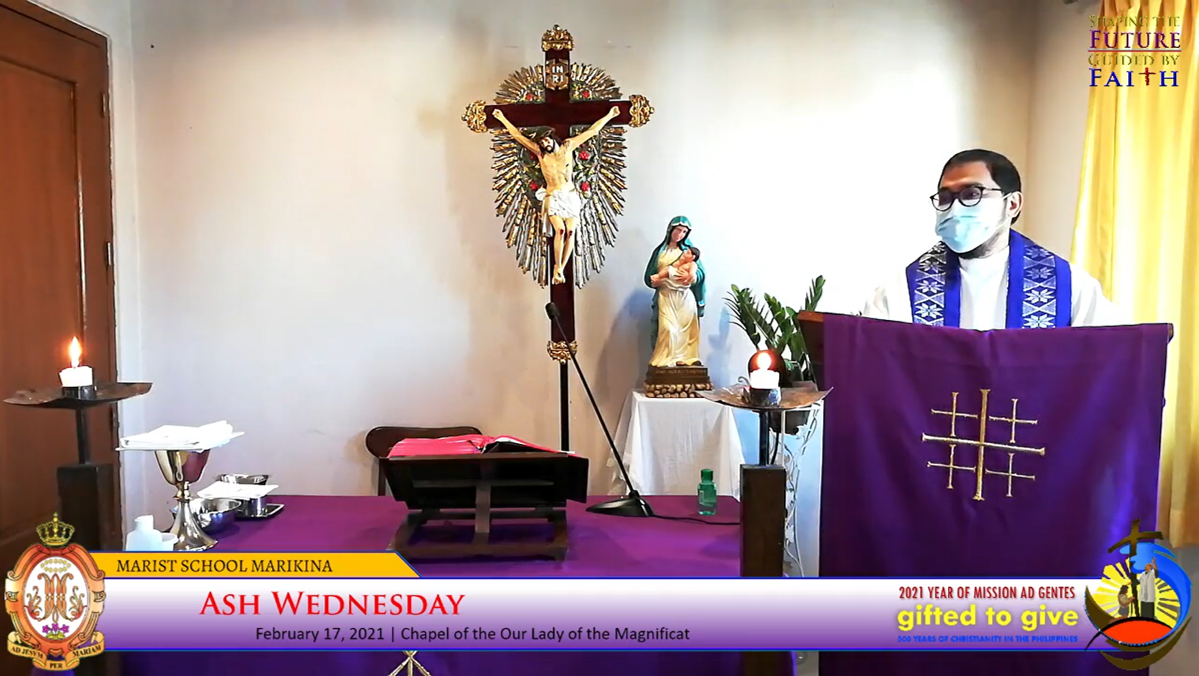 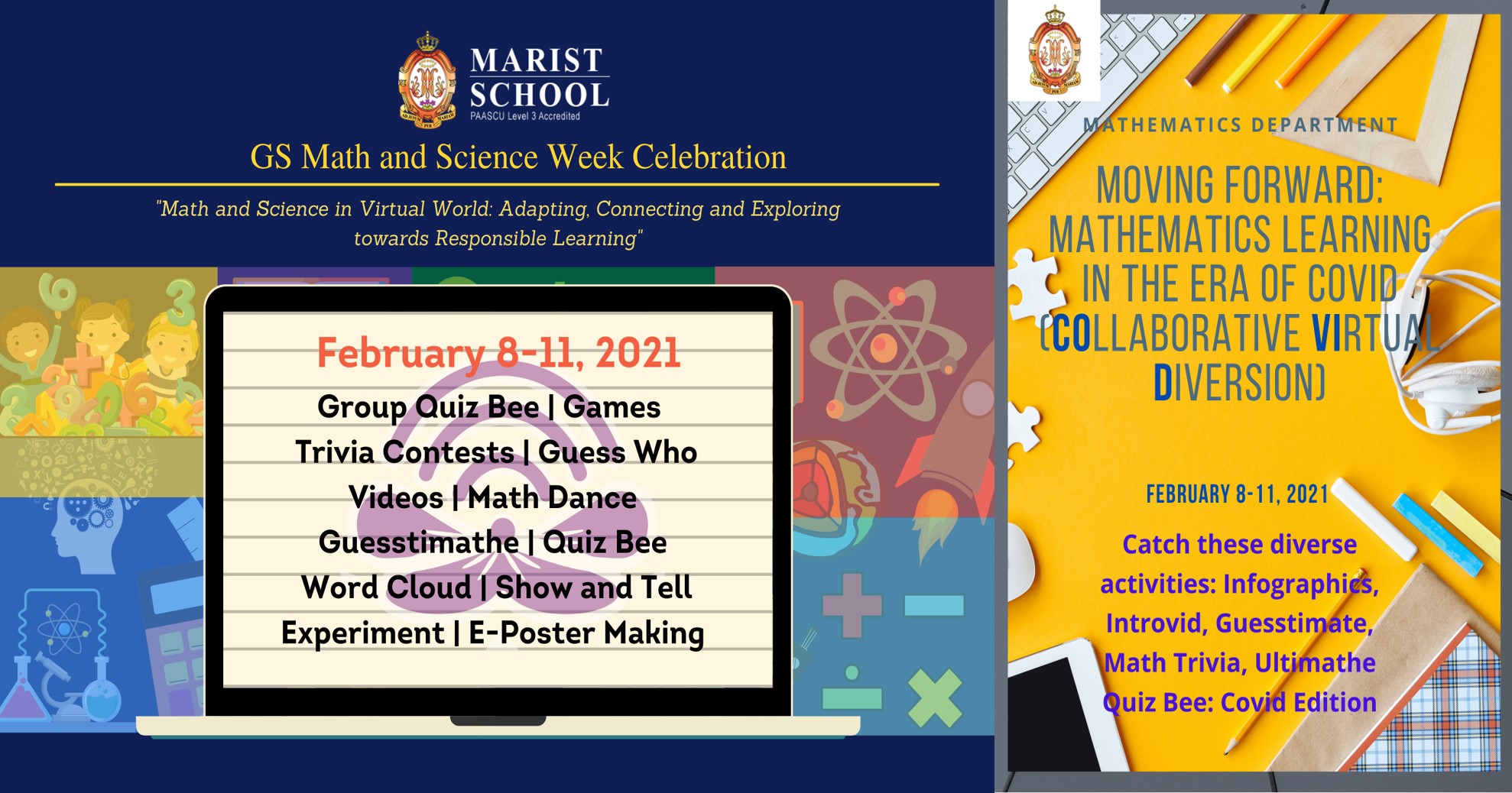 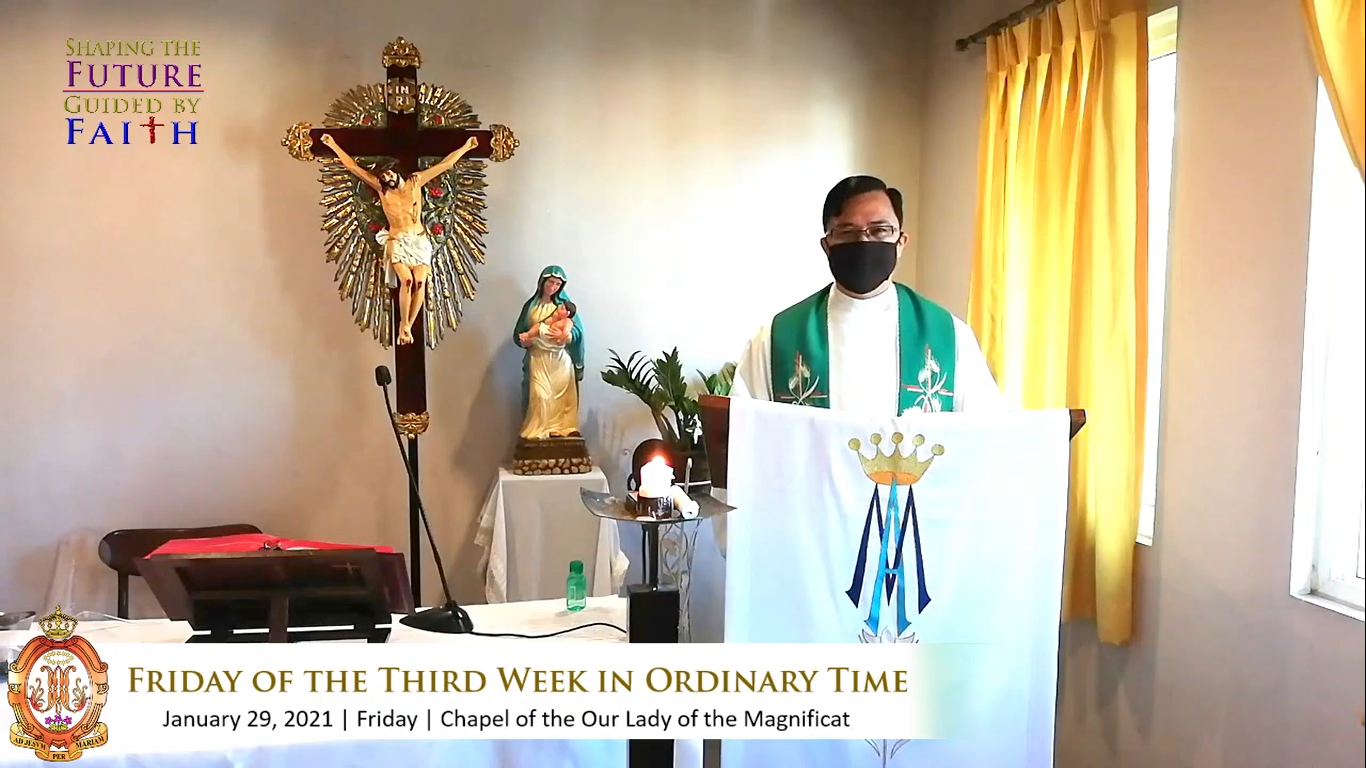